1. Work with a partner

c.silent films were preferred by readers

4. Work with a partner

c.A lakeside town; a woman from the city and a farmer

Characters: a homeless man and a flower girl

a.a group of people traveling to another planet

e.In the first scene, a scientist is talking to a group of people. In the second scene there are people working on a spaceship. In the third scene, the spaceship lands on a different planet. In the last scene, the humans are captured.

b.man and a woman at a party 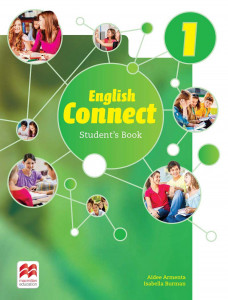