b.Because the films were recorded with no sound or dialogues, the cardst told the audience what was happening

c.In this device the film passed quickly between a lens and a light bulb while the viewer looked at the scene through a peephole and saw people and objects in motions. This didn´t project the picture

d.Because they invented the cinematograph which could project images onto a screen

e.Because those movies were made of a nitrate base which decomposed and burned easily 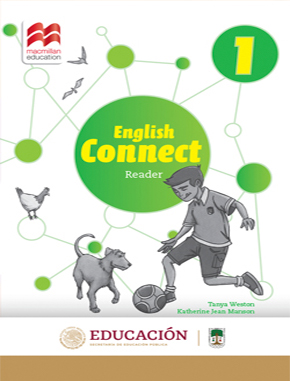