from left to right:

a) Computer systems able to perform task that normally require human intelligence. Such as visual perception, speech recognition, decision-making and translation between languages. /They are machines capable of carrying complex series of action automatically , specially those programmable by computer. / It’s a machine resembling a human being and able to replicate certain human movements and functions automatically. / It’s a robot. / He has ability to sense the positions of his arms and body in space./ The goal is to uncover a toy car. / Because the robot can learn from real people. 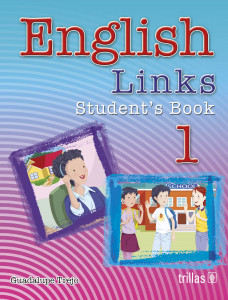