I speak alone: I speak for you. Session 1

What do you think the characters in each image are doing?

Why are they alone on stage?

-Because maybe it is an individual show

Why is the character in image 2 scared?

-Because he is afraid to sing/talk in public.

Why is there a microphone in images 1 and 2?

-Because is not acting, is either talking or singing

Which of the three characters would you like to be if you were to perform on stage? why? talking about?

-I would like to be character 1 because I am an extrovert person and talking in public is not a problem to me. I also sing, and that is what I most likely be doing.

2.Share the answers to the previous questions and do the following activities

Monologue: A long speech by one actor in a play or movie, or as a part of a theatrical or broadcast program.

Dialogue: A conversation between 2 or more people as a feature of a book, play, or movie.

"During World War I, an anonymous private, (Chaplin) fighting in the army of Tomania, effects the valiant rescue of an officer named Schultz, but suffers loss of memory when the plane in which they are flying crashes into a tree. The little soldier is sent to a hospital where he remains for the next 20 years, unaware of the changes that are taking place around him. He does not know, for instance, that Hynkel (also played by Chaplin) has become Dictator of Tomania, and is ruthlessly persecuting the jews with the help of his two ministers, Garbitsch and Herring."

The character that is ridiculed by Chaplin is the former dictator Stalin.

7.Read the following information about the different types of monologues...

a. Interior or Narrative monologue

8.Propose the type of monologue you would like to present. Justify your proposal.

I think i would prefer the stand-up comedy monologue because I consider myself a funny and creative person.

9.Discuss what you think Chaplin's monologue is about 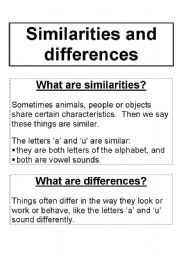 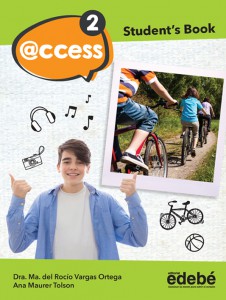