1- Read the headlines and match

a universal goal and aspiration

1.These three countries are very beautiful, they have a lot of buildings and good landscapes

2.If a country have something that other countries doesn´t have, that make feel happy.

5- Look at the structure of a newspaper article

Norway, Denmark, and Iceland were declared the top three happiest countries in the world in 2017 according to the United Nations (UN). This was the result shown in the World Happiness Report 2017, released today March 20, at a special event at the UN in New York, which has declared this day as World Happiness Day.

The UN celebrates this day to focus the world's attention on the concept that to obtain global happiness, the economic development must go hand in hand with social and environmental well-being. The study measures social factors and economic data and shows that money is not the most important thing for people to feel happy. Many other factors besides the standard of living are evaluated, like social support, generosity, a healthy life expectancy, freedom make choices, and freedom from corruption. The report analyzes statistics to explain why The UN agency collects data from people in 155 countries every year. The initiative to declare a day of happiness came from Bhutan, which adopted a Gross National Happiness Index as a better measure of its people's prosperity than its income 6 country is happier than its income. 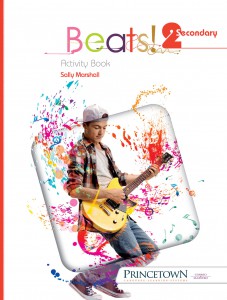